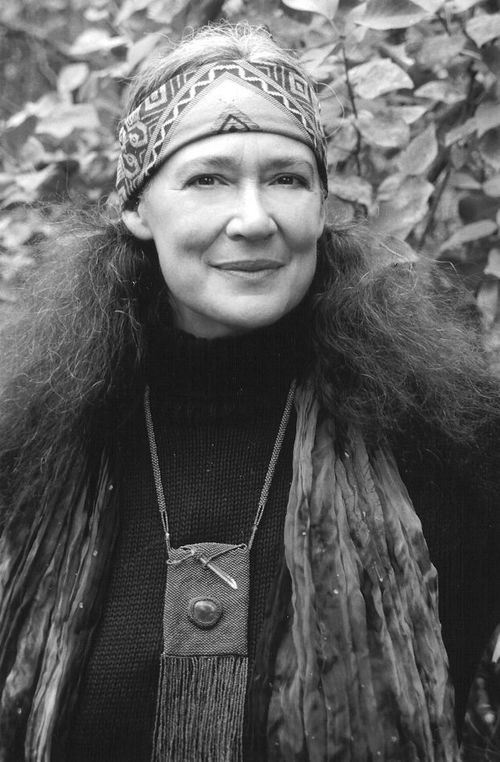 Article: Herbs for Labor I: Introduction

Susun began studying herbal medicine in 1965 when she was living in Manhattan while pregnant with her daughter, Justine Adelaide Swede.

She wrote her first book — Wise Woman Herbal for the Childbearing Year (now in its 29th printing)– in 1985 and published it as the first title of Ash Tree Publishing in 1986.

In addition to her writing, Ms Weed trains apprentices, oversees the work of more than 300 correspondence course students, coordinates the activities of the Wise Woman Center, and is a High Priestess of Dianic Wicca, a member of the Sisterhood of the Shields, and a Peace Elder.

Susun Weed is a contributor to the Routledge International Encyclopedia of Women’s Studies, peer- reviewed journals, and popular magazines, including a regular column in Sagewoman.

Susun Weed has appeared on numerous national radio, television, and new-media venues, including National Public Radio, NBC News, CNN, and ABCNews.com. She has been quoted and interviewed in many major magazines, including Natural Health, Woman’s Day, First for Women, and Herbs for Health. She is a contributor to the Routledge International Encyclopedia of Women’s Studies, and writes a regular column in Sagewoman and for Awakened Woman online.